I’ll be the first to admit that I am not a big fan of winter.

I hate being cold and wet and once I get a chill it’s sometimes hard to get warm for a while. For some reason though this does not seem to affect kids and I have no idea why. 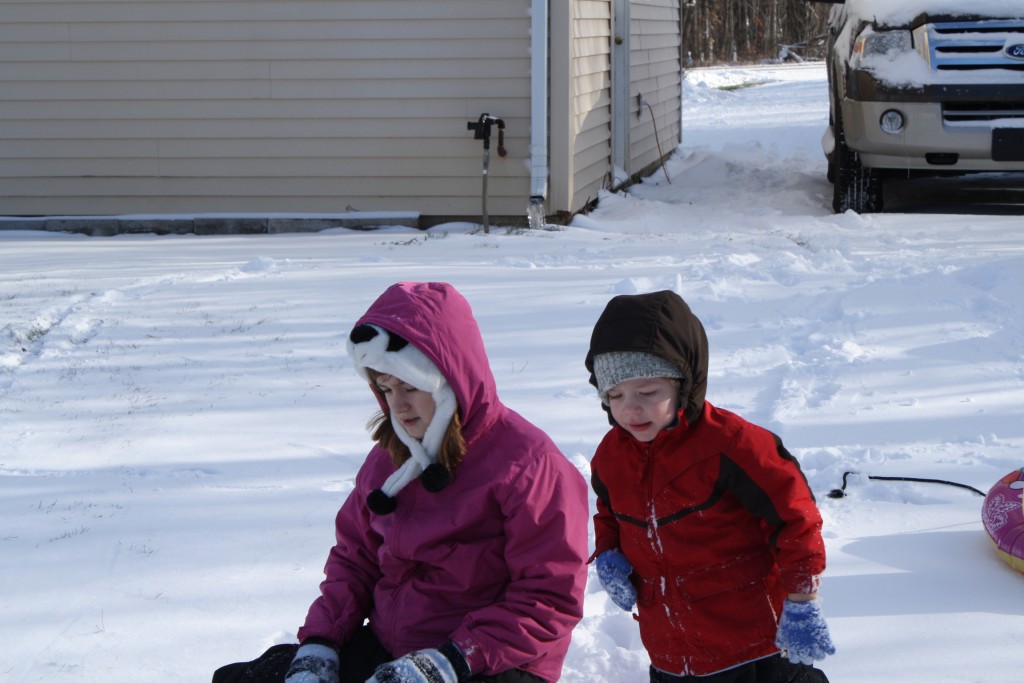 They’re willing to get all bundled up and head outside to play in the snow all day long. It won’t matter that their gloves are caked with snow or that their faces are red and noses runny because they’re having fun making snow angels. They build snowmen, toss snow balls back and forth at one another, and get along for more time than they normally do when they’re inside. 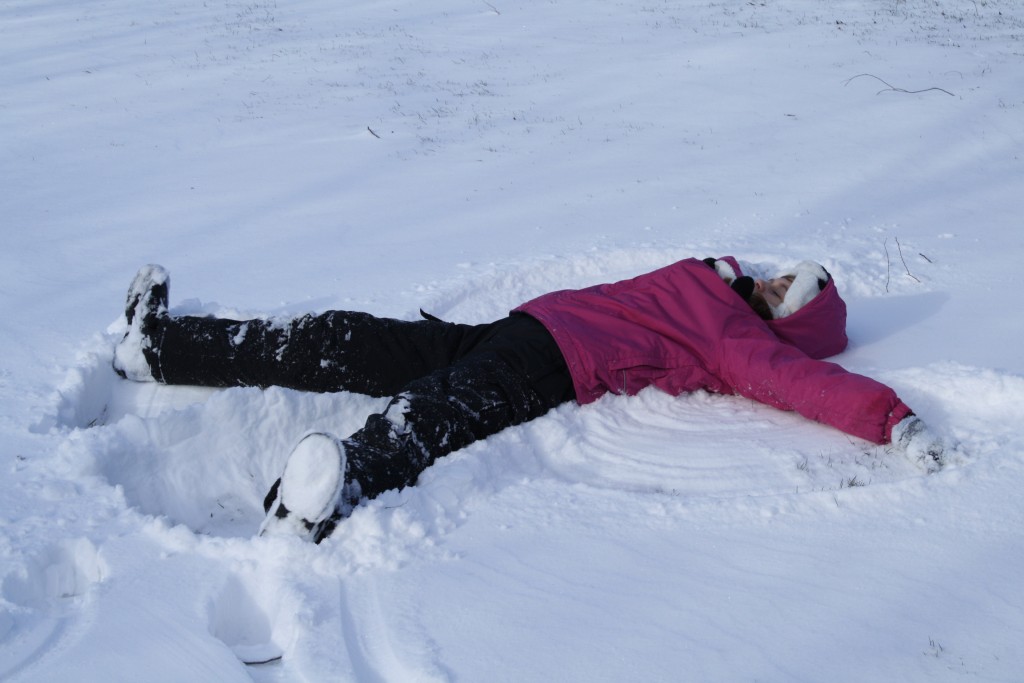 Michigan is a winter wonderland… sledding, skiing, ice skating, and snowmobiling are just a few of the things that make winter fun… if you like the snow and cold weather that is. 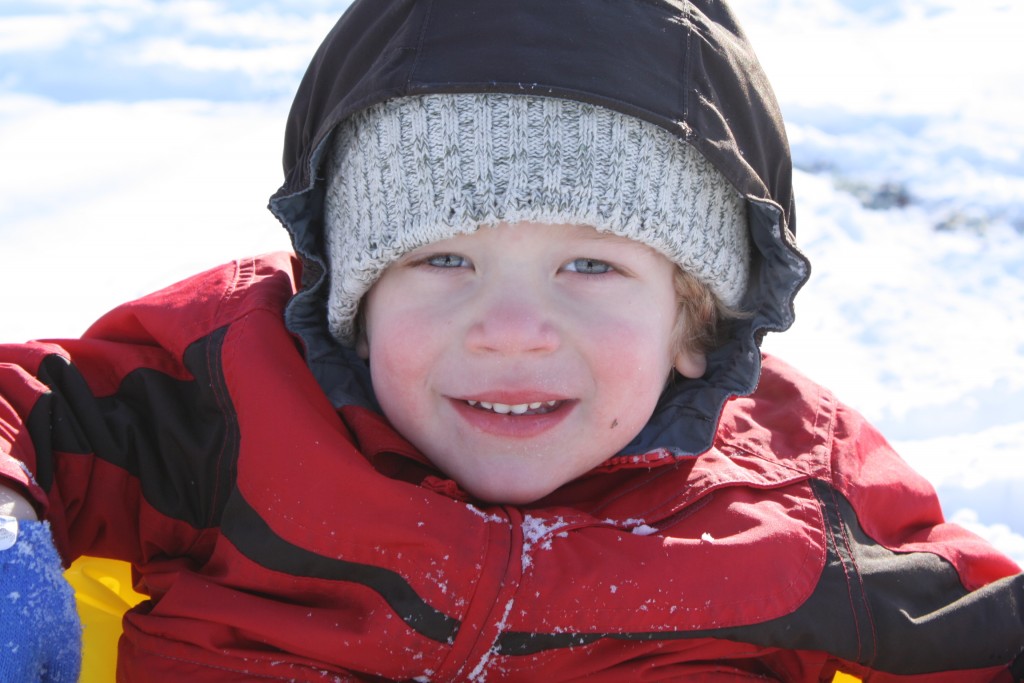 Maybe this year I’ll give in and try to find all of the warmest articles of clothing possible and actually go snowmobiling with my husband… of course there will be a compromise though because I want to give snow shoeing a try!

Are winter sports your thing?

Can you tell me why kids don’t seem to be affected by the cold?

Hey… it’s Wednesday so I’m linking this awesome post up with Seven Clown Circus and Parenting by Dummies!