Cheese!! That’s what I kept hearing over and over again while Andrew was playing with my phone. I didn’t think much of it because I figured that he wouldn’t know how to work the camera or anything like that. Often he just looks at the phone and says cheese because he knows I use the camera to take pictures. No big deal…. he was just playing.

Well, guess what? I was wrong. Yup, you got it…. the toddler figured out how to open the camera app and then how to take a picture. When I looked there he was, face so close to the screen that the only pictures taken were of one eye or his forehead, taking picture after picture. 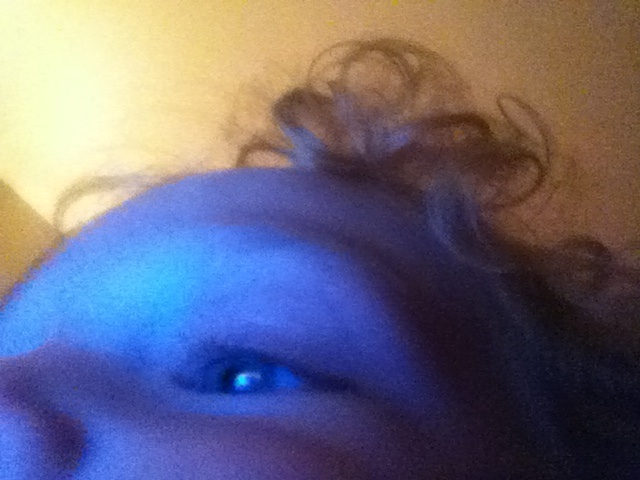 From the grainy look of it and the fact that you can see about a quarter of his face you can guess how close he had the camera. But there is a definite smile on his adorable face. 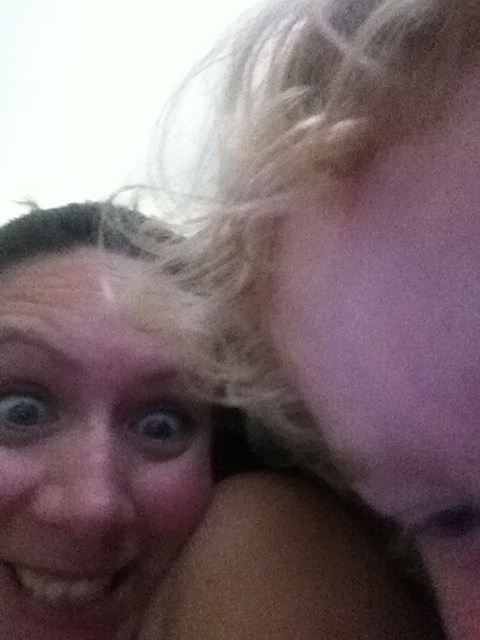 Once I figured out what he was doing I had to try and get in on the action. I thought that maybe I’d get one or two cute pictures of the two of us together. Nope… just a pic of his forehead (again) and me looking like a crazy lady. 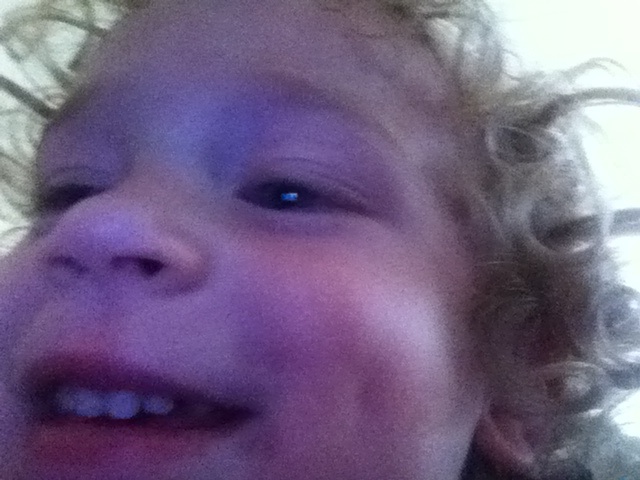 This one is my favorite and not only because you can see most of his face. What I love about it is how happy he looks, how it captures his pure joy, his fondness for having fun, and of course mischief. This picture captures the pure essence of Andrew. Could there be a better picture?

I’ll be honest… I did delete some but I kept a few just because they were cute and halfway decent. Most of all they’re memories that capture mere moments in time that are fun, special, and were a learning moment that made him happy.

Tell me…. have you found similar pictures on your phone or camera?

Of course it’s Wednesday and that means that I am linking up with Seven Clown Circus and Parenting by Dummies!