I know…. I know…. this is a little late to the game but why post when everyone else is? This way I’ve had time to think and decide what I really want to write about when it comes to my experiences at BlogHer13 and the parties.

One of the parties that I was excited to be invited to (wait… I was happy to be invited to them all really) was the Sweet Suite which was hosted by Joey Fortman (Real Mom Media), Charlene DeLoach (Charlene Chronicles), and The Big Toy Book. This party was all about the coolest toys and getting to actually check some of them out. Who wouldn’t want to attend this party? 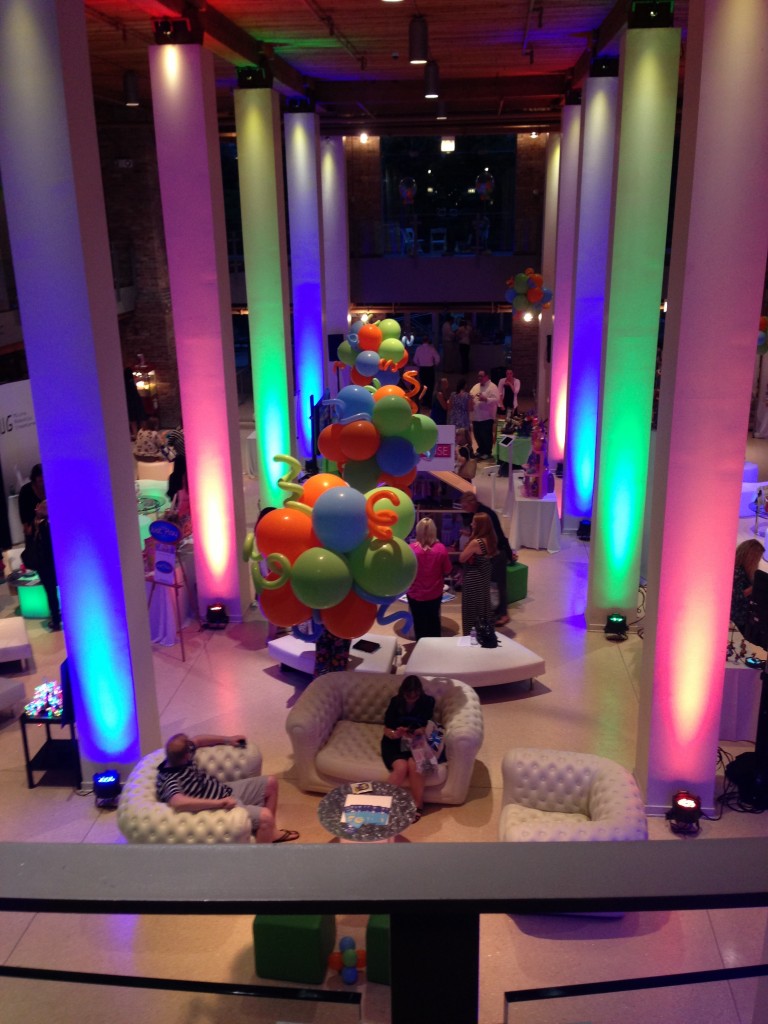 This is my own picture. 🙂

Of all the parties that I went to this one had to be the best organized because they had scheduled times that you could come. This meant that there weren’t huge lines of people waiting to get in or large crowds of people inside. I think that other people should take a lesson and do something similar for their parties.

And the brands that were there… simply amazing is all I can say. 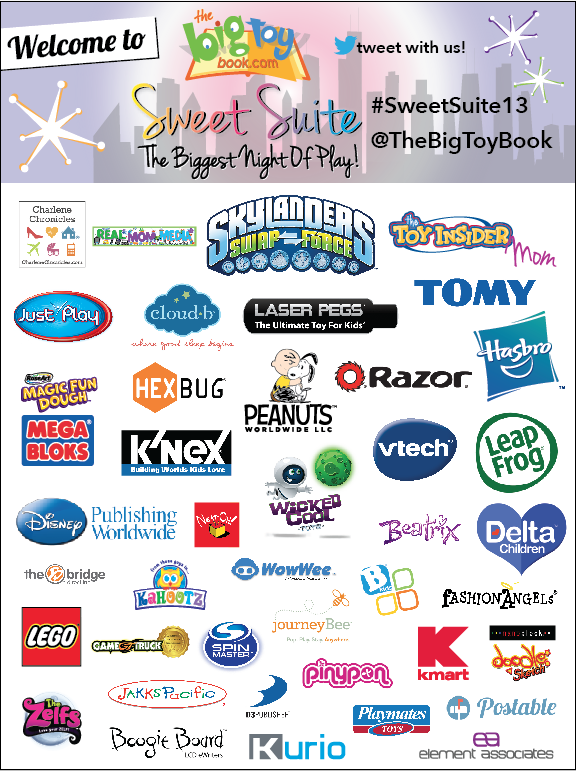 The reps that they had there took the time to explain their products, brand, and how they were working with bloggers. I loved that they were interested in actually talking to us which was a feeling that I had not gotten at other parties.

A few things that I learned…

The SpiroGraph has been brought back and it’s just as awesome as it was when I was a kid. As a matter of fact they gave us little travel SpiroGraph sets and my daughter called dibs on it as soon as she knew I had gotten one and I have yet to use it. Also, remember Fashion Plates? The rumor going around that night was that they were bringing them back! I have never seen so many excited women before. I’m pretty sure that every single one of us there had them when we were kids and couldn’t wait to get them for our daughters.

The worlds most awesome doll house was there and calling to my inner little girl like no other! I have 3 girls (11, 13, 17) and I know that even at their age this doll house would intrigue them and I bet that my 11 yr old would want it if I showed it to her. This house is HUGE! It’s called My Girls Dollhouse and it’s built and designed for 18 inch dolls (think American Girl size). You can customize the house when you order it and even get furniture for it. This… well, this will be at the top of every girls holiday wish list. 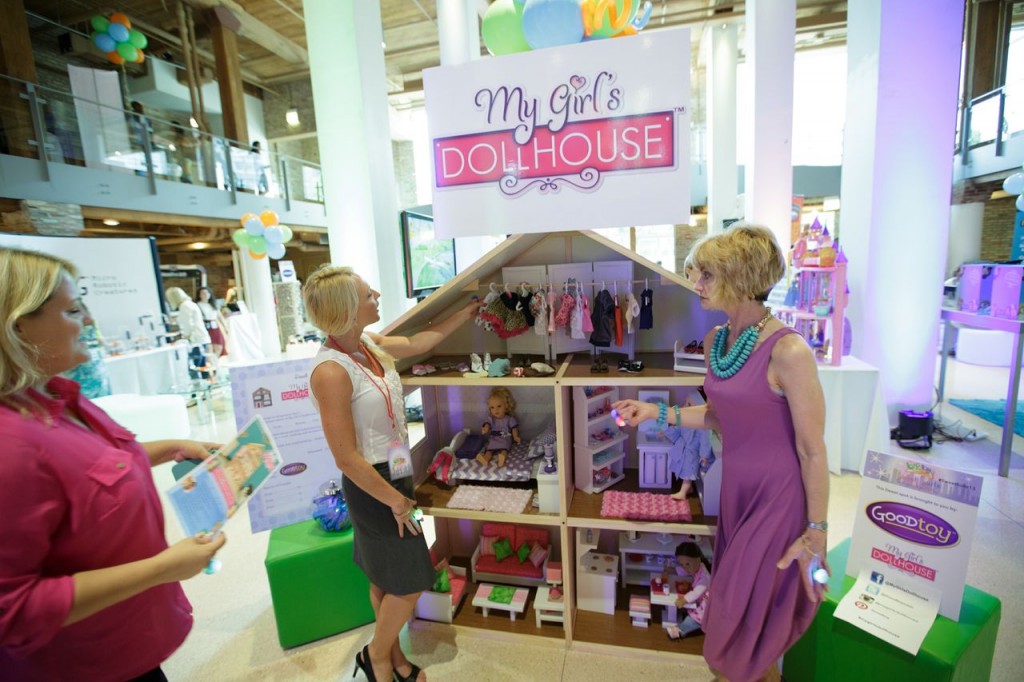 Photo from The Big Toy Book

Seriously this picture does not do the house justice. It’s amazing!

Leap Frog has a new LeapPad coming out that is WiFi enabled which I think is pretty cool. We have one now and whenever I want to add new stuff to it or get the badges and what not from the games my son has played I have to connect it to my computer and then log in to the website. Now, it’s really not that much work but being able to do it over WiFi would be so much easier and time efficient.

There was also a rumor that Snoopy was there…. I never saw him at all.

I could go on and on about all of the great brands that were there and the fun toys that I was able to really check out but then this would be the post that never ends, it goes on and on my friends… (is the song stuck in your head now? You’re welcome).

Were you at #SweetSuite13? What was your favorite toy?