Have you ever wondered if maybe you were born into the wrong era or if you lived another life in the past? I have many times over even to the point of looking more into past lives.

One of the things that often leads me to believe this is music. Not just any music though, old music from the 30’s and 40’s. Music that is sung with beautiful voices that haven’t been editing to sound “better”, music that feels like it’s sung deep from within the soul, music that has meaning and little to no meaning at the same time, and music that you can let your kids listen to without worry.

Music like this is not heard that often anymore unless you have XM radio or something and listen to the retro stations (I’ll admit that I do). But once in a while an artist comes along and can take you back in time with a few simple songs and one of them is Emmy Rossum.

I first heard of her when I saw the movie version of The Phantom of the Opera. Even then she was incredible but her new album, Sentimental Journey, is amazing. Emmy brings her stellar voice to songs popularized by some of the most beloved artists of the last century and each song represents a month in the year. 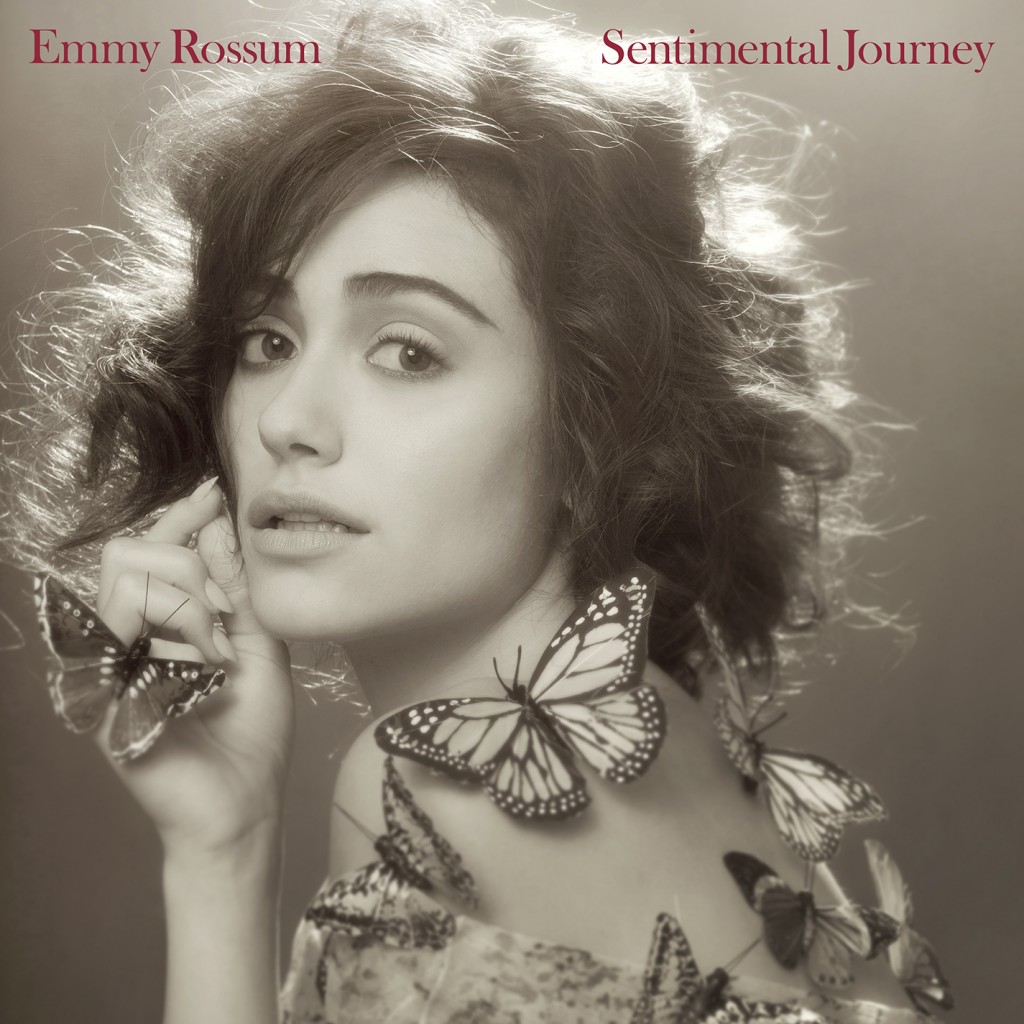 Each song needed to either lyrically or emotionally reflect the corresponding month,” Emmy explained. “Some songs were obvious fits, like Summer Wind for June, and Pretty Paper for December. Others songs were less literal fits. I chose Nobody Knows You (When You’re Down and Out) for September because, to me, the plaintive melody and lyric emotionally reflect the cold weather creeping in and the sense of melancholy we can get in the fall months. 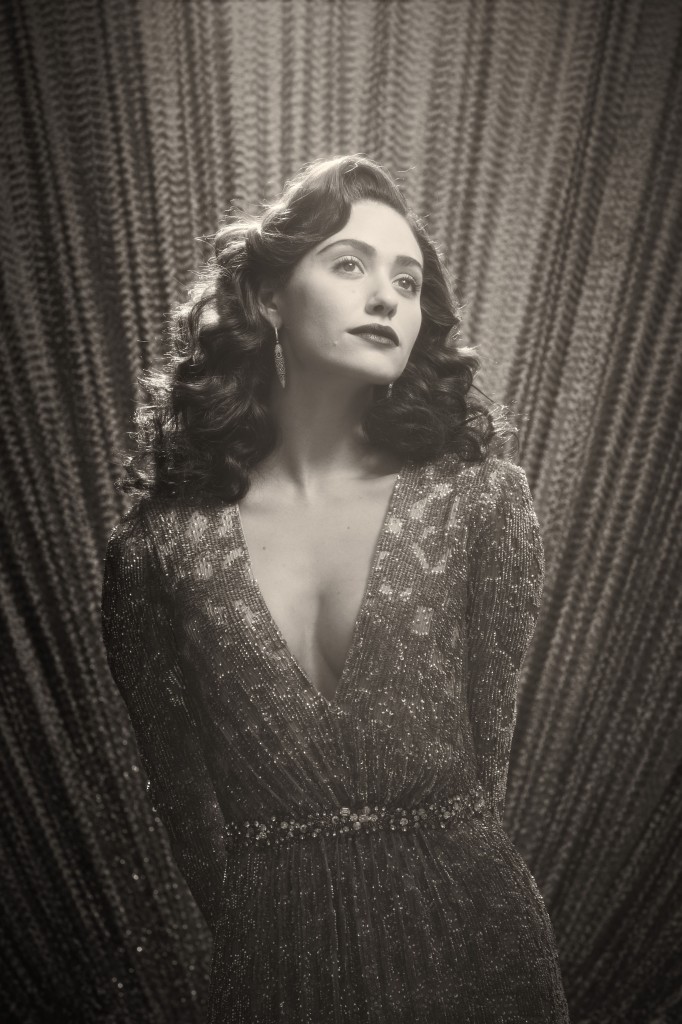 I have no idea how many times I’ve listened to this album… in the car, at home, at work… I love it. Absolutely love it.

Not sure what you think yet ? Take look at her video.

I participated in this campaign for One2One Network. I received a free copy of the CD to facilitate my review. By posting, I am eligible for incentives. All opinions stated are my own…. I really do love this album.