For the past few years my girls have gone to their grandma’s house after school and then when I get out of work I pick them up. But here’s the problem…. I get there and they’re totally engrossed in the television. Why? Because Ellen is on and they LOVE her show.

There were days where I’d have to sit down and be quiet until the part that they were watching was done or until a commercial break. Other times they’d ask, ‘why are you here already? Don’t you have some shopping to do or something?’. Nothing like feeling loved….

Honestly, I don’t mind them watching Ellen because she has such a very positive energy to her show … she’s funny, has an engaged audience, and most of all we can’t forget the dancing. More important than all that is that she doesn’t have some crazy lady yelling at her supposed baby daddy with the audience cheering the fight on.

Okay, so now the girls can get their fill of Ellen without interruption from me because Ellen is moving to 3pm! I know that they’ll be counting down the days until her 3pm premier on Local 4.

You should watch Ellen… because I said so… and because it’s a great way to stay “in the know” on pop culture, movies, books, music, fashion, celebs, and tech/social media. And we all need to know what’s going on in the world around us!

So now my kids will be happy that they can watch all of Ellen  and I’ll once again feel loved. I should be thanking Ellen!

I was selected for this sponsored post by Hay There Social Media. All opinions expressed are my own.

Who doesn’t love playing with Lego’s? I mean you can sit down with… or without your kids and just create things for hours! Houses, cars, elaborate mansions, and all sorts of things. Seriously, they will occupy all of my of my kids from the oldest to the youngest and even my husband!

So what’s a mom to do on a cold fall day who’s looking for something new to do with her family?

I am looking forward to going and spending a few hours building all sorts of crazy creations! It’ll be a tie who gets the toddler & who gets to explore with the older kids though… maybe we’ll have to trade on and off! If you’re thinking of going you should probably get your tickets early because they tend to sell out pretty fast! There are 5 sessions that are all exactly the same.

Then you’re in luck because I am giving away two tickets to Lego KidsFest in Novi to the Friday, October 12th from 4-8:30pm show!

And if you’re not sure check out some of these great activities!

• LEGO Model Gallery: 40 life-sized models made entirely from LEGO bricks
• LEGO Master Builders: live demonstrations and activities from the crew who get paid to play
• Creation Nation: build your own creation to add to a custom map of the U.S.
• Race Ramps: build your own custom car, then race it down the ramp against friends and family
• LEGO Games Arena: roll the dice to play LEGO board games
• Construction Zones: creative free build, play and display areas
• LEGO DUPLO®: younger visitors can explore imagination through building
• LEGO Retail and KidsFest Marketplace: purchase LEGO merchandise and official KidsFest tour goods
• Brick Pile: a gigantic pile full of LEGO bricks for creative play and enjoyment
• Monochromatic Builds: bricks of a single color to foster group creativity
• Brickscapes: fantastic displays that combine lots of LEGO and DUPLO sets

Okay, so how do you win? Use that super simple form below!

There are about 62 LEGO® bricks for every one of the world’s 6 billion inhabitants.

Hey… guess what? If you want another chance to win enter over at Simply Raising 8 and Shawn Ann’s World!

Tickets to LEGO KidsFest were received for the purpose of this post. All opinions are that of my own. 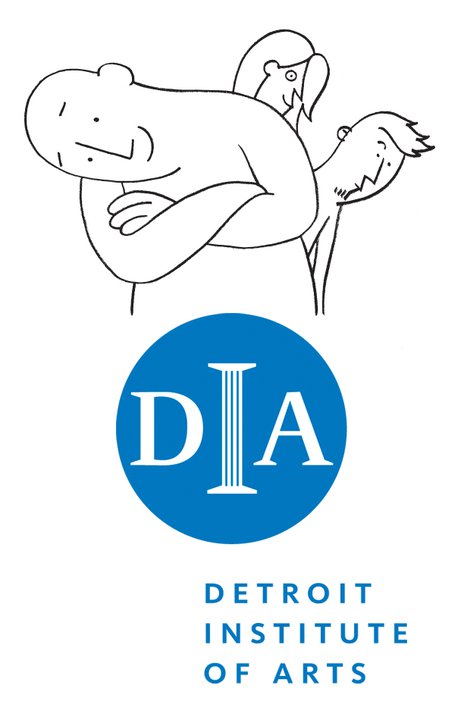 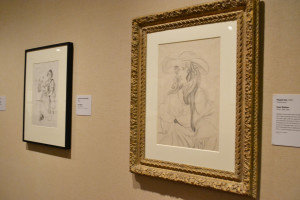 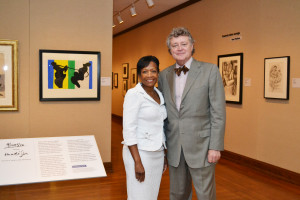