In following through with my cupcake theme around here this week I have something that just about everyone will love and if you don’t then …. well, we’ll have to talk later.

Chocolate. That is the theme this week.

Lots and lots of delicious chocolate.

I’ve been watching the Food Network and Cooking Channel for a while now and they both seem to feature bakeries and and more specifically ones that feature cupcakes. I’ve never seen so many amazing desserts and I’ve been inspired to create some of my own tasty treats.

Death by Chocolate! This recipe was one that I came up with after thinking what could I combine together to make the best ever cupcake. Well, cupcakes and truffles. Pure genius, right?

The recipe is really simple but is a bit more time consuming than your regular cupcake, but it’s really worth it. So lets get to it.

Melt the chocolate chips and the butter together until smooth and then stir in the heavy cream. Let cool for about an hour in the fridge. 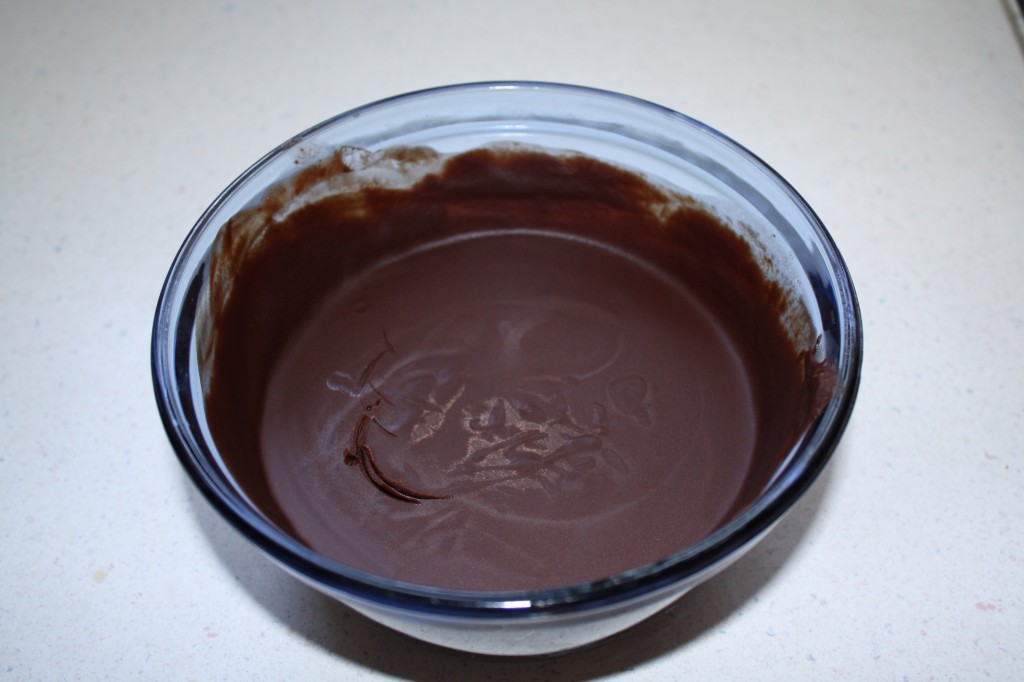 Make the cake per the recipe on the box and then stir in the pudding mix.

Whip the butter & shortening together and then add in the cocoa powder and vanilla and mix till combined. Add in the powdered sugar one cup at a time and mix well then add in the cream until it’s light and fluffy.

Once the truffle mixture is ready prepare your cupcake pan with papers or cooking spray. 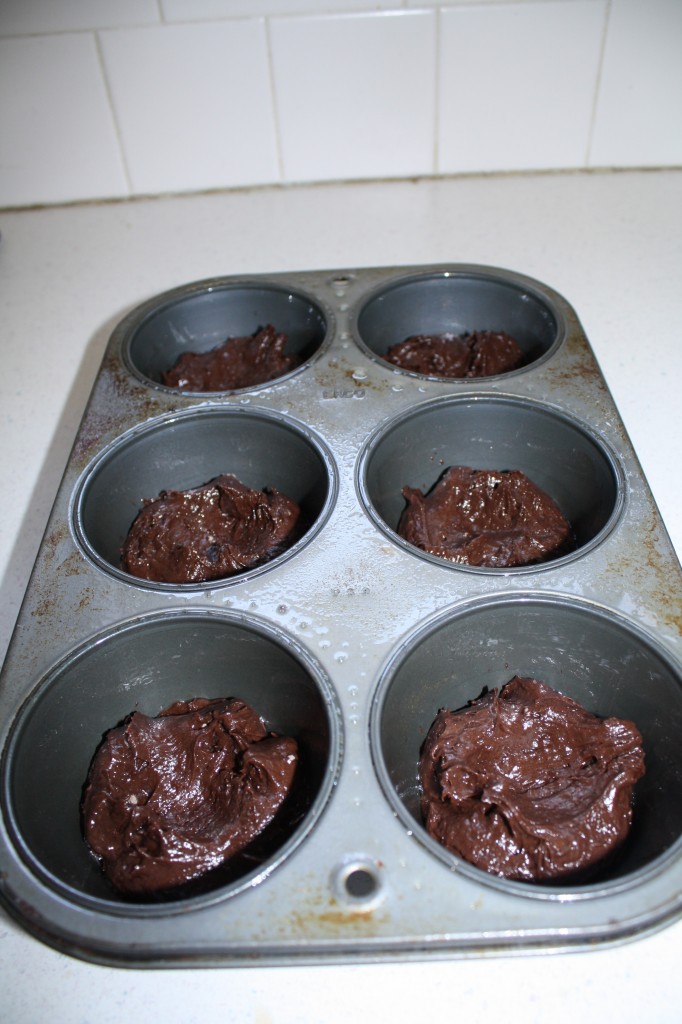 Fill the cupcake paper about halfway and make a little dent in the middle. 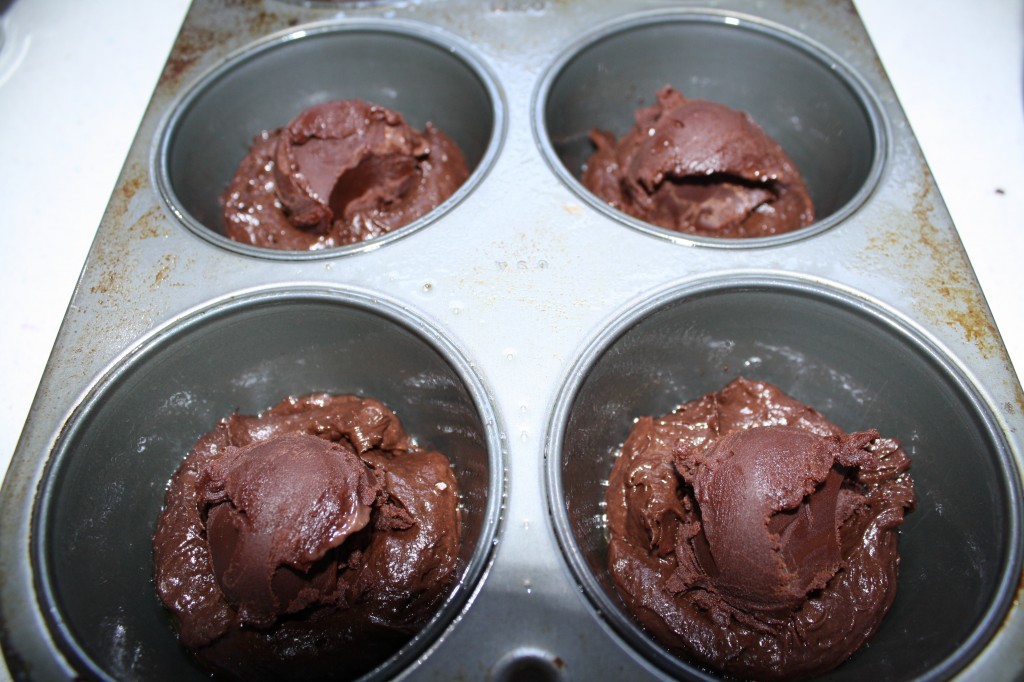 Scoop up a truffle and place it in the middle of the cupcake and then fill the remainder with batter, making sure that it’s fully covered. 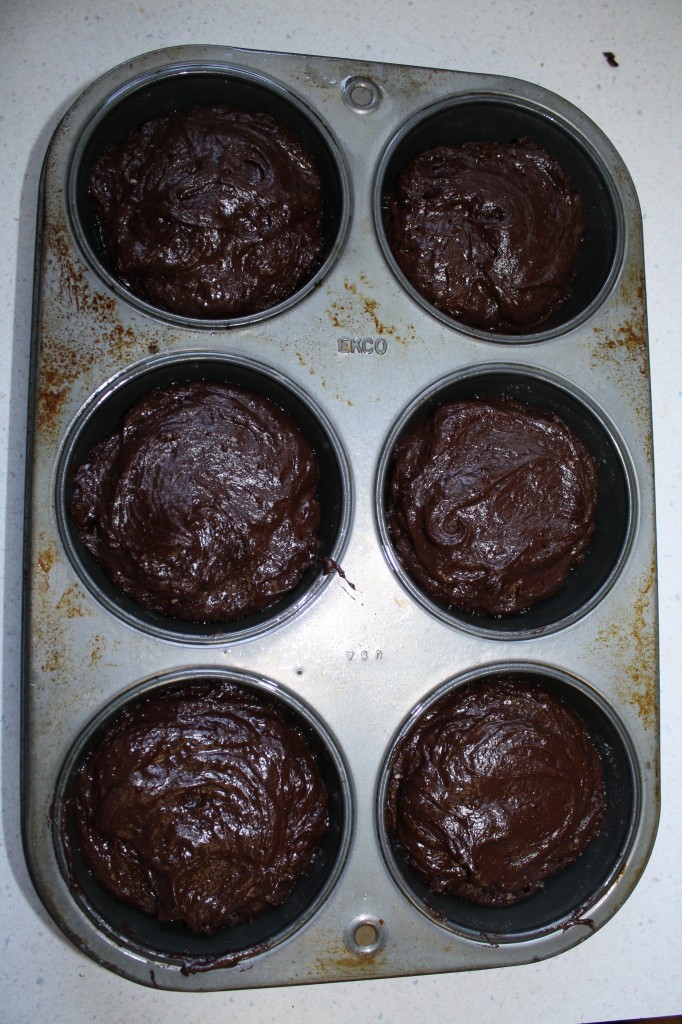 I made mine using a large cupcake pan (ignore how yucky it looks) and they took about 30 minutes to bake. But I think that if you used a regular pan then it’d take closer to 20 minutes. Just a note… using the toothpick method to test these won’t work because of the truffle in the middle.

Once they’re cool you are ready to frost them! 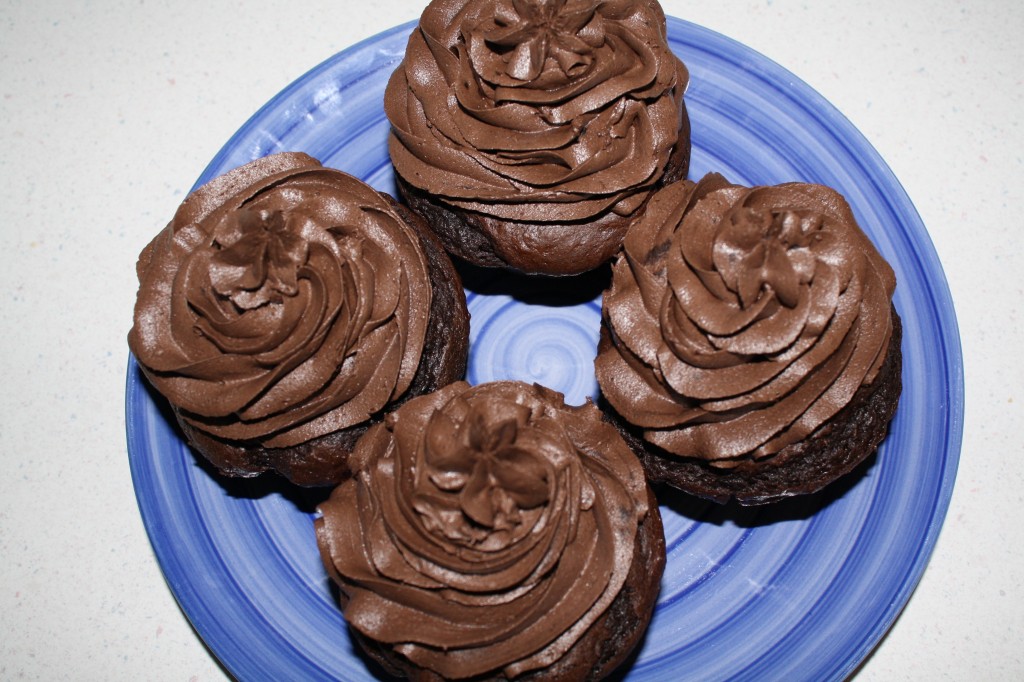 I have to say that these were pretty good, but not exactly perfect. I was expecting the truffle filling to be softer than it was, but it still tasted really good! Next time I will add more heavy cream to the mixture so it’s softer.

They do require a tall glass of milk and a fork to eat! But it’s worth every single bite! 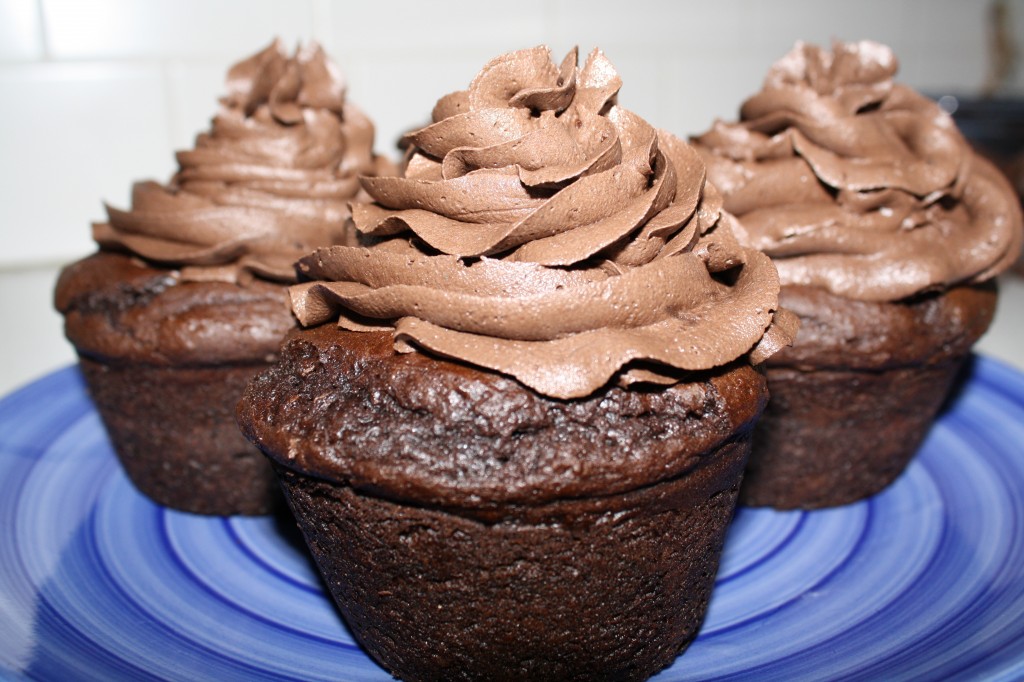 Hope you enjoy the cupcakes!

Do you have suggestions for a flavor of cupcakes to be features here? I’d love your suggestions.