So far this June has sucked. Big time.

I honestly can’t remember when so many things have gone wrong in such a short period of time. I think that maybe the world is out to get me or something but the one thing that I know for sure is that my patience are growing thin…. 100 yr old parchment paper thin.

Wondering what could possibly make this month so terrible?

Well, we started out the month with my husband, son, and oldest daughter getting strep. And here’s the kicker… I only took Andrew into the doctor because his dad went in first and came home with strep and I thought that I’d better make sure that Andrew was alright… I mean he did have a pretty snotty nose after all.

How could this cute face cause so much stress?

So who would have thought that a snotty nose was a sign of strep? Not this mom! Nope… I figured that it was just his allergies. Good thing I took him in.

Less than a week into the meds for strep Andrew decided that it would be fun to get a 24 hour stomach flu bug thing and then pass it on to me. I seriously thought that I was going to die… the flu symptoms hit hard and fast. 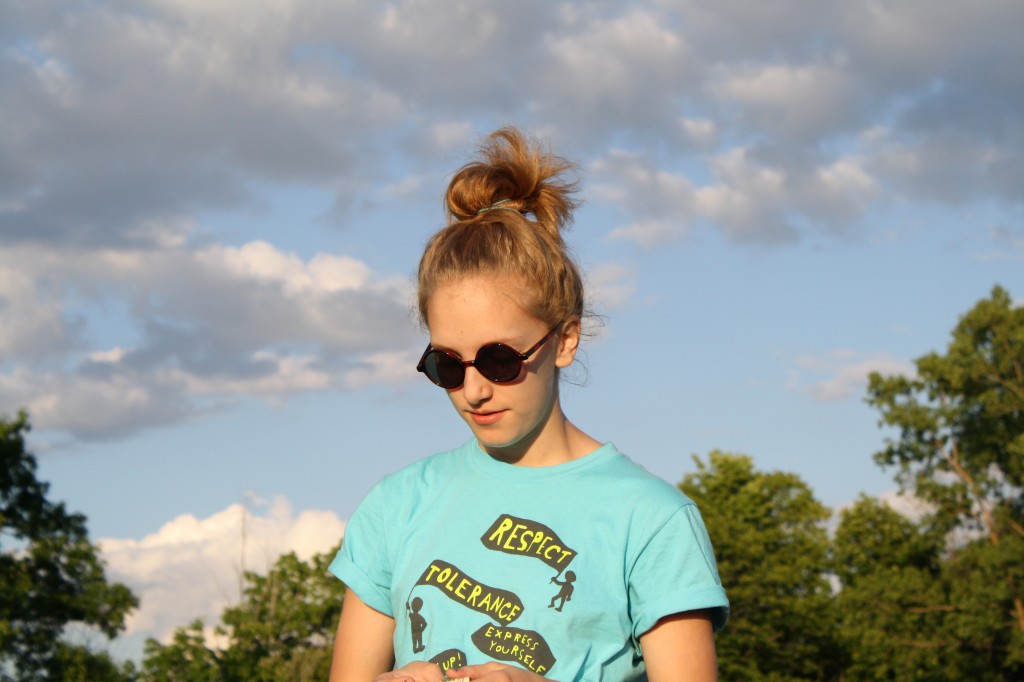 By time that cleared up and we seemed healthy Andrew spiked a fever for a couple days and today I learned that he has strep again. Or still. Whatever…. he’s sick and whiney. And to top it off he also has some odd rash that we thought was poison ivy but I have no idea how he could have gotten it so now we’re wondering if maybe it’s similar to the rash my husband had when he had strep….

OH! And here’s the best part of the month! There were little baby squirrels living in the passenger seat of my truck! Yes, you did read that correctly. Squirrels. Living in my truck.

I have no freakin’ clue how a squirrel got into my truck and left three babies stuffed up in the seat. I am totally baffled and I would have never known if it weren’t for that one of them was sitting on the floor of my truck last week at my daughter’s softball game. Another one showed up yesterday when I got out of work and finally I had the kids do some searching and see how many more there were. Thankfully they only found one more!

Yea… so top that! Squirrels living in my truck.

Did I mention that Andrew refuses to take any kind of medicine and if I do manage to get it in his mouth he makes himself puke it out?

So I snap once in a while because the stress of it all is getting to me and I don’t know how I’ll make it through to the end of the month. Of course then I feel terrible for it because it’s not the kids fault that this month sucks. I need to find patience soon… and things need to get better. 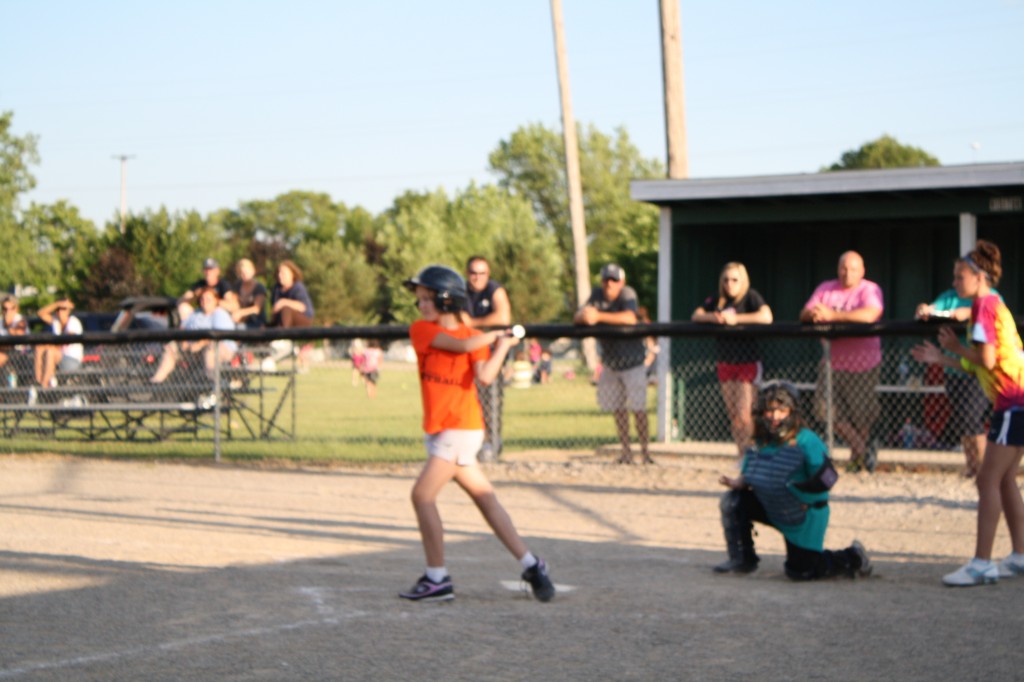 Thankfully we've been able to make all but one of her softball games.

Have you ever had a month as bad as this one?

I’m linking up with Shell from Things I Can’t Say for PYHO and Angie & Dumb Mom for Wordful Wednesday.