So my 5 moments…and these are in no particular order. 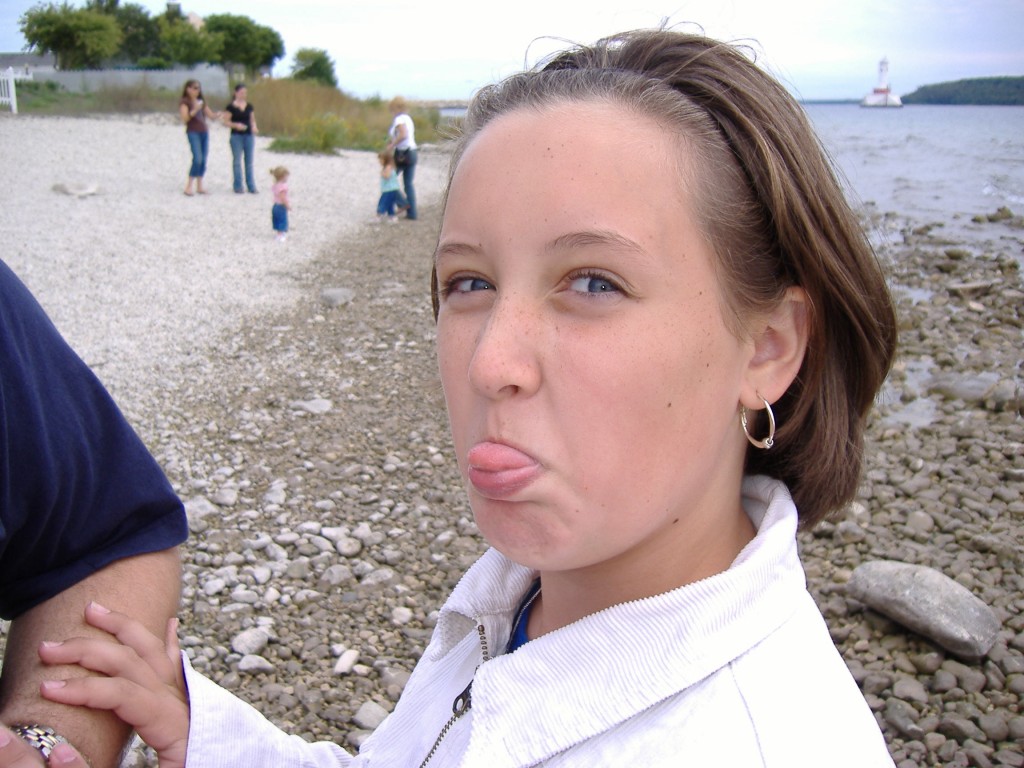 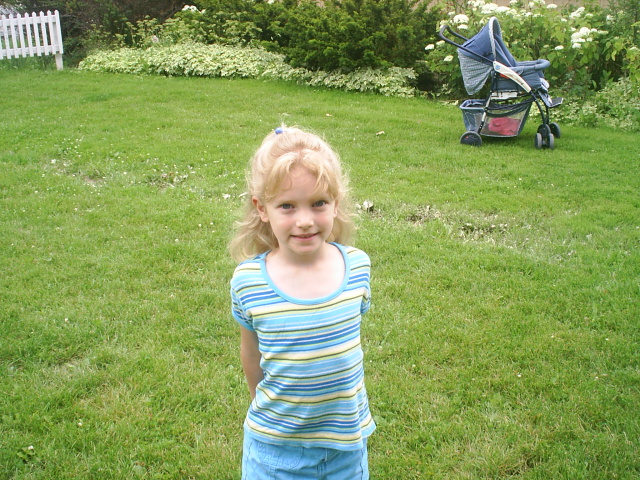 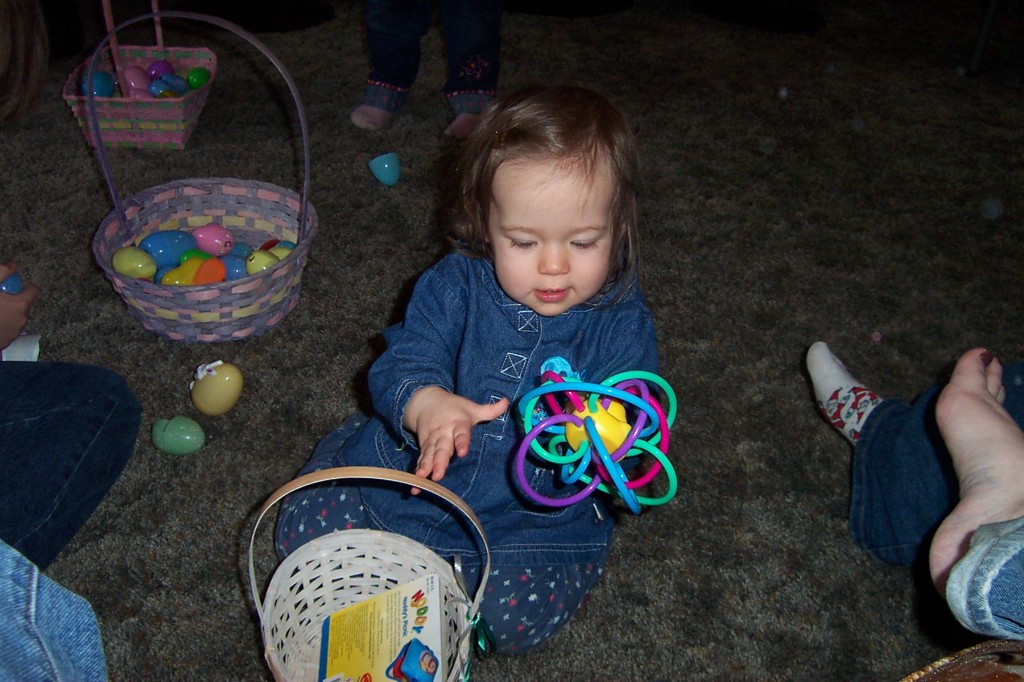 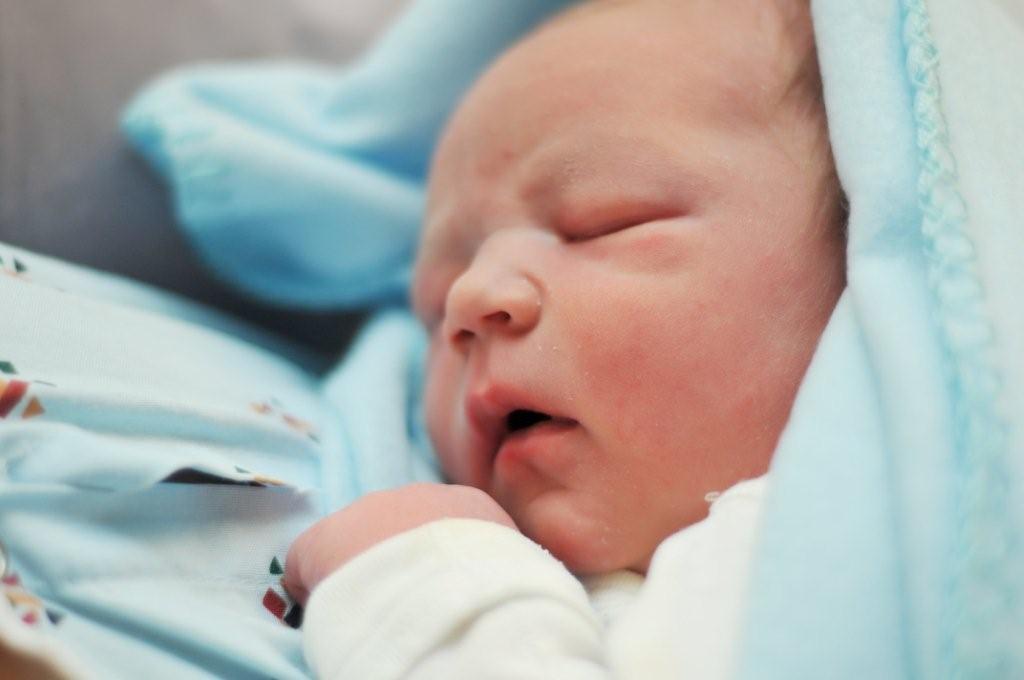 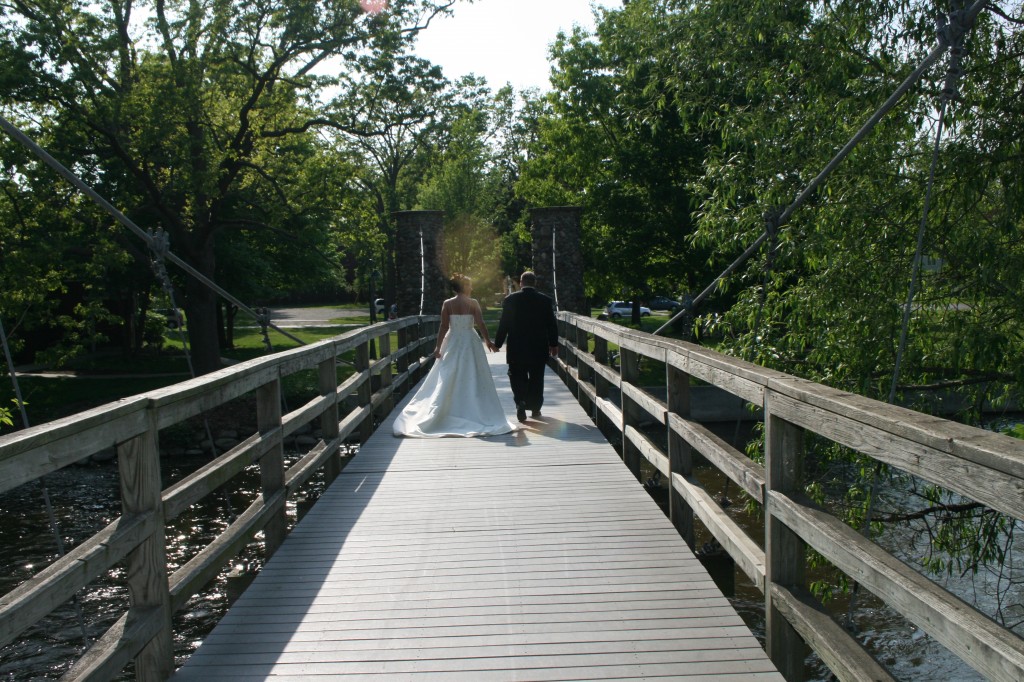 What are a couple moments in your life that you would live over again?

I’m linking up with Nicole from Moments that Define Life for her weekly meme Listable Life.

And because this is full of words and awesome pictures I am also linking up with Seven Clown Circus and By Word of Mouth Musings for Wordful Wednesday!