Every once in a while I try to do something to bring the family together whether it’s a movie, a game, or some sort of outing but there is a huge challenge in that. The challenge is trying to find something that will make everyone happy from a toddler, a tween, and two teens…. you’re laughing aren’t you? Go ahead… you can laugh because I would too. It really is difficult but once in a while I do succeed.

So I rented the Disney version of Just Dance from Redbox for Couch Critics and I have to say that it was a lot of fun! I enjoyed it and I know that my younger two kids did too…. the teens well they watched for a few minutes and moved on to something else. And I do have to say that it is so much better than a game of Monopoly…. that is a long… long… long game that nobody but my husband wins at. 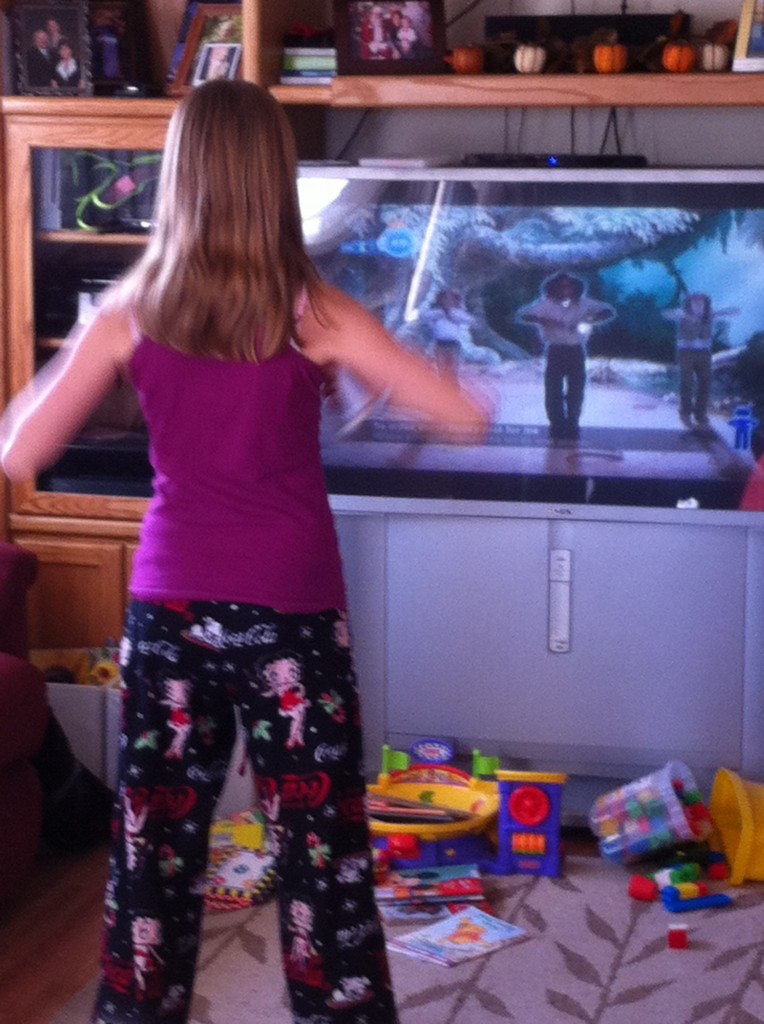 Maybe the game was a flop with the teens but dinner well, that was a huge success! Homemade broccoli cheddar soup, bread, shrimp cocktail, and the kids favorite… mini corn dogs. 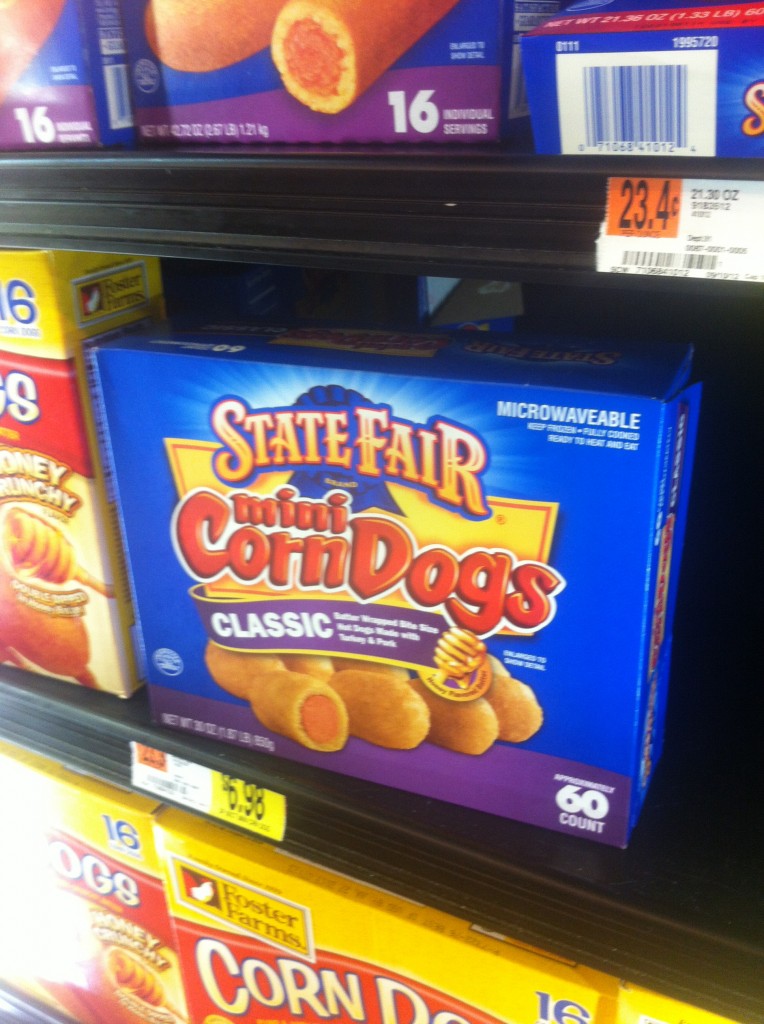 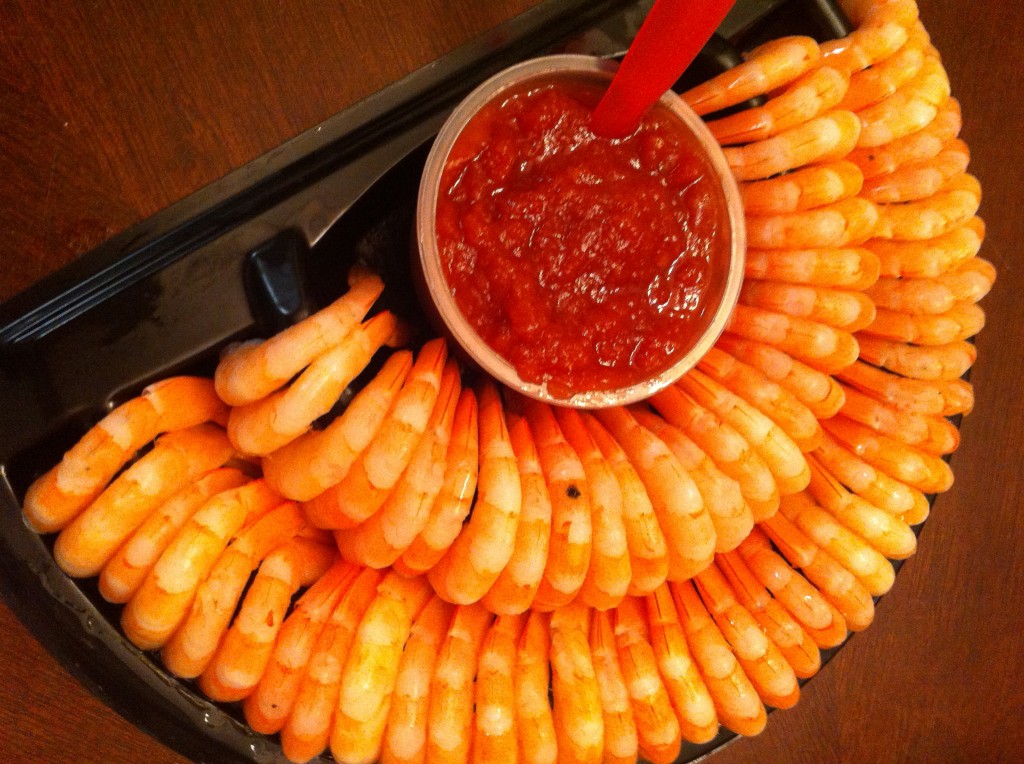 I’ll be honest… I kinda like corn dogs too but I skipped eating them simply because I wanted the soup more and I was really trying to watch what I eat.

Dinner at our is important to me and it’s the one time of day that we all sit down together at the table with no cell phones, television on, or any other distractions. It’s when we can talk over our day and share a bit about what we’ve done, it’s a time to connect as a family and spend quality time together every day.

It’s important for so many reasons to sit down together as a family too. It’s a time where you can engage with your kids which is important all on its own, but there are health benefits for us as adults and kids too. It can also be fun!

It’s incredible how many laughs we have shared together at the dinner table whether it was something the toddler did or tried to say after hearing something that one of his sisters said. 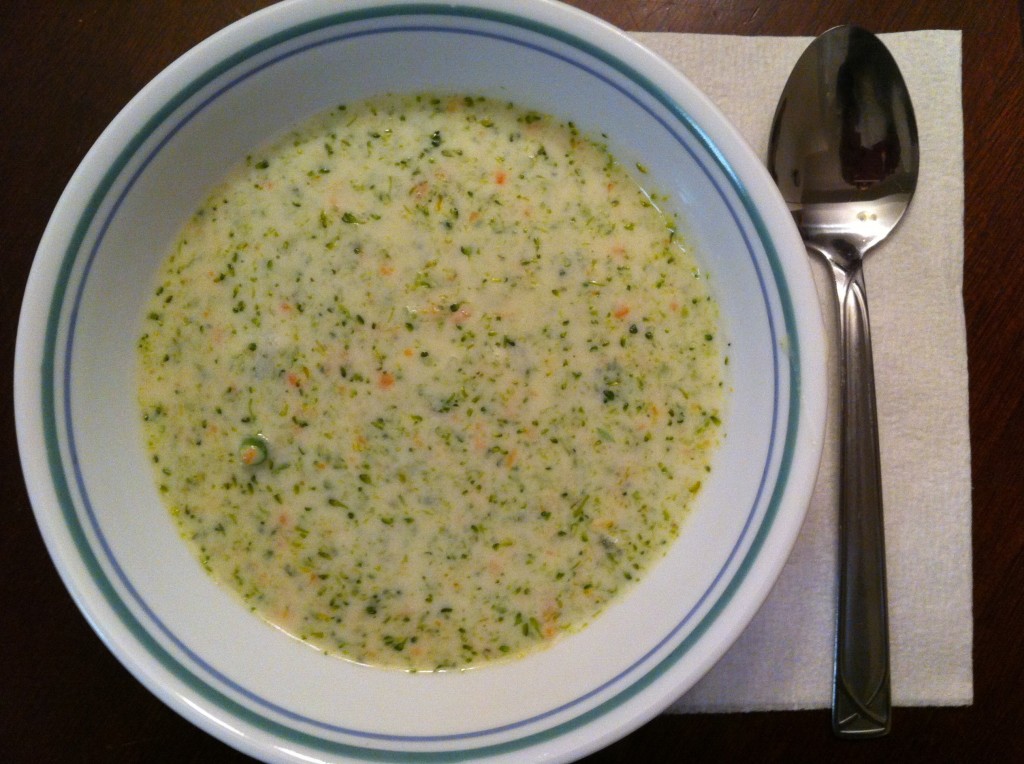 The soup was great! The kids all loved it, I loved it, but my husband… well he didn’t. I think that it was the veggies…or that it was soup (both he doesn’t like).

Do you have family dinners together? What about family games?