Remember last week when I shared that I was going to the Allstate Foundation Drive it Home event? Well, at first I went and didn’t think that I was going to learn much… I mean I was a teen driver at one point, I have a teen that drives, and I’ve seen the stats here and there over the years and even more since my daughter started driving. But I learned a great deal and some of the stats that they shared were eye opening.

I knew that my daughter had to get a minimum of 50 hours and we made sure that she drove us around every chance that we had and we even made her wait to get her license well after her birthday in December because we didn’t want her first time driving alone to be in the middle of winter. It was a wise choice in our eyes and it gave her more practice time behind the wheel in the various winter conditions here in Michigan. 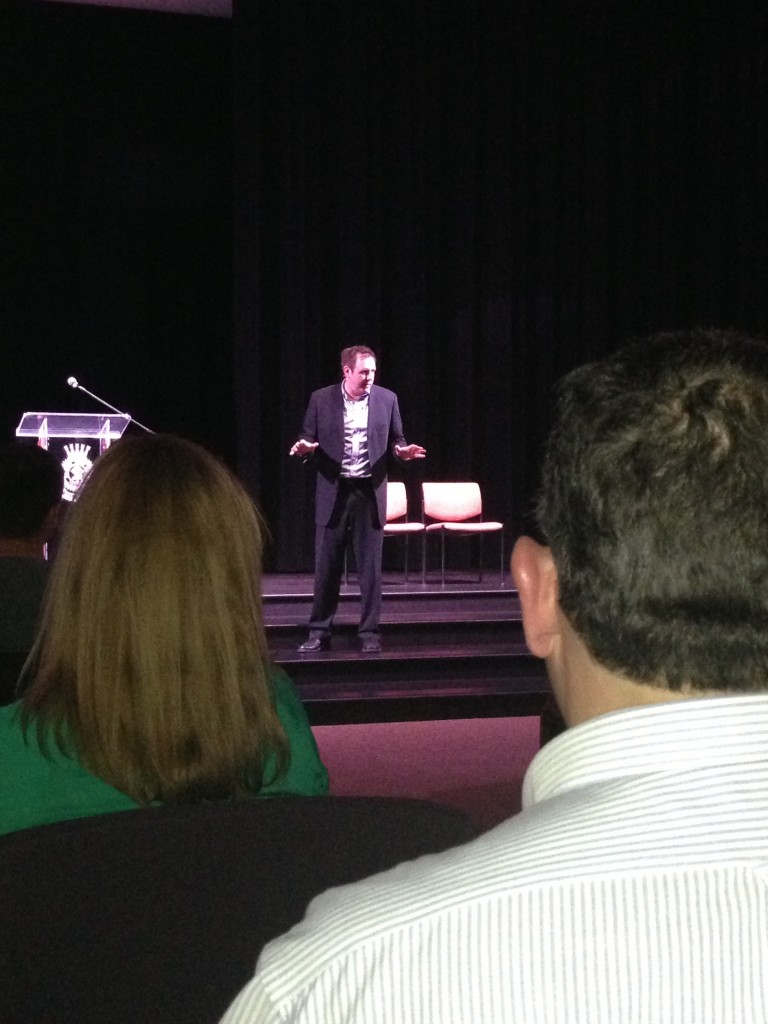 Here are a few other things that I learned that will be useful tips.

Recently, Michigan passed Kelsey’s Law which states that teen drivers with Level 1 or Level 2 licenses under the Graduated Driver Licensing (GDL) program are prohibited from using a cell phone while driving. Violations of Kelsey’s Law will be a civil infraction with fines up to $100 as well as possible additional costs up to $100. There are no points associated with this civil infraction and it does not impact status in the GDL program. Exemptions to the law include emergency situations and integrated, voice-operated devices.

We have Bonnie Raffaele to thank for advocating for this law but it was not without a cause very near and dear to her. Bonnie’s teenaged daughter, Kelsey, died in a crash in 2010 just around the corner from the high school she attended and was on the phone while she tried to pass another car. She misjudged the distance of the oncoming car.

She also started the KDR Challenge which focuses on the youth in Michigan and educating them on the dangers of using a cell phone while driving. KDR stands for Kids Driving Responsibly and are Kelsey’s initials.

If you have the opportunity to attend one of the Drive It Home events I highly suggest that you check it out… even if your kids aren’t teens quite yet. It’s definitely worth it and the information is priceless.

I was selected for this opportunity as a member of Clever Girls Collective, and the content and opinions expressed here are all my own.