When people mention the Dixie Chicks the first thing that probably comes to mind was the political statement (“we don’t want this war, this violence, and we’re ashamed that the President of the United States [George W. Bush] is from Texas”) made by the lead singer, Natalie Maines, during a 2003 show in London. While this angered many people I was one of the few who really didn’t care.

I was always a fan of the Dixie Chicks and when I think of them I remember the music, especially Goodbye Earl. I was even lucky enough to see them at Lilith Fair (my favorite concert of all time) and what was so special about that was calling by daughter while they played so she could hear them. She wanted to see them so badly and she was just too young to go to a concert at the time. She still loved it.

Out of the Dixie Chicks splitting came the Court Yard Hounds.

After a few years away from the limelight and the Dixie Chicks, the two sisters, Emily Robison & Martie Maguire, were ready to get back into the studio with the creation of Court Yard Hounds. Amelita, out now, marks the Court Yard Hounds’ second album. Containing 11 new tracks, Robison and Maguire took a different approach with Amelita than their debut album in 2010. This album contains a new perspective, which is due in part to time passed since Robison’s divorce. “I’ve been freed of all of those time-heals-everything kind of things,” says Robison. “Now, I’ve opened up to other ideas and ways of looking at life and the world. I think it’s not only a more hopeful album, but it’s more… well fun.“

I’ve listened to the album several times now and while it is completely different there is still a bit of the Dixie Chicks left that I can still hear. It’s just a little more… tame. It doesn’t have that same upbeat twang that was typical of the Dixie Chicks. Honestly, at first I didn’t like it because I thought that it would sound more like the Dixie Chicks and was disappointed that it didn’t. But the more that I listened to it the more I realized that they’re not same band and that the only thing that they have in common is two of the same band members. 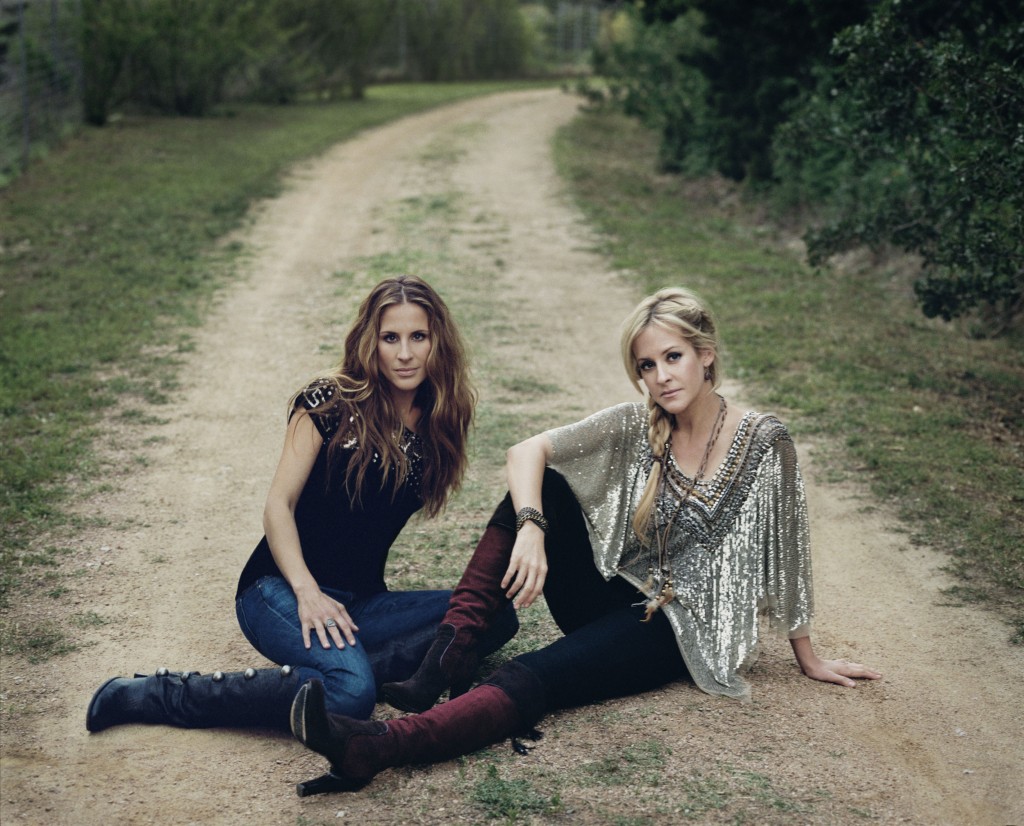 The Court Yard Hounds’ new album is a clear statement of who the girls are as artists, defining their sound as a band, with soaring songs that are personal, yet familiar and widely relatable. The album can be purchased on Amazon or  iTunes right now.

I participated in this campaign for One2One Network. I received a free copy of the CD to facilitate my review. By posting, I am eligible for incentives. All opinions stated are my own.