BlogHer is done and over with for another year and that means for at least the next week or so the blogosphere is going to be saturated with BlogHer wrap up posts, pictures, and more tweets about how everyone is missing each other. I am no different than all the others and am jumping on the bandwagon.

So was my first BlogHer everything that I could have ever wanted it to be? eh… sure. It was really good but I missed out on the keynotes, VOTY awards, and the sessions and that was my own fault because I didn’t get a full conference pass. It’ll be okay though because now that the sessions are being transcribed and posted on the BlogHer site I can read through them at my own pace.

There are a few things that I did learn though. First of all the conference really solidified how much of an introvert I really am. I mean geesh… I spent so much time worried about being the annoying person that didn’t have friends that I didn’t just walk up to groups of people and talk to them. I tended to keep to myself more than I should have and I think that hurt my overall experience.

On the bright side I met just about everyone on my list of must meet people as well as so many other wonderful people. There were smiles, laughter, and lots and lots of hugs. I felt like I belonged and accepted to a special group of people. I was with friends and it was amazing because these people who I have “known” and chatted with for the past three years were with me in person and the best part… these women were no longer just my friends in the computer, they were my real life friends. 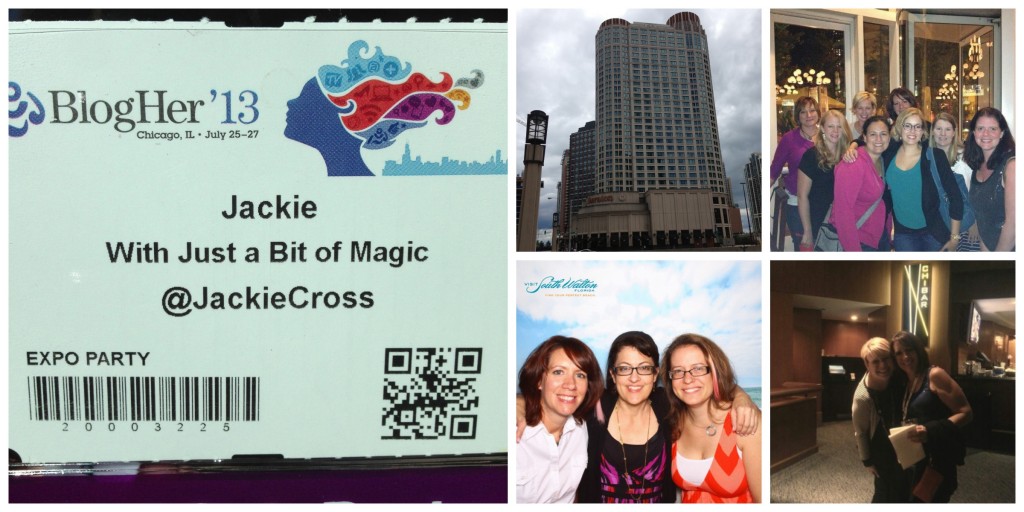 Did I mention that there was lots of hugging? What about the squeeing? Well, there was a lot of that too.

The first day that I arrived in Chicago I met up with an amazing group of women…. there had to be close to 20 of us there at lunch. Most of them I had met through blogging and others were totally new to me. Regardless, I was met with smiles and hugs… I felt totally welcomed to the group. The rest of the weekend was much of the same. 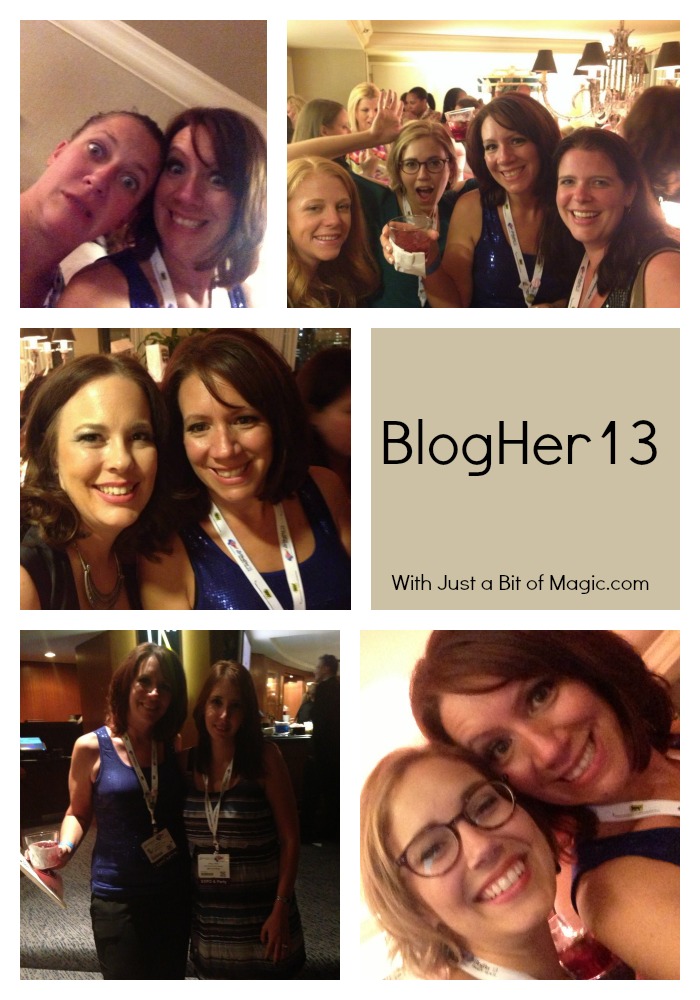 My biggest regret? Not taking enough pictures! When I was going through my phone looking at the pictures I did take I realized that there weren’t that many and I didn’t get pictures with everyone!

Another thing that I learned was actually before the conference began. The women who were once just online friends are open, honest, and trusting… we swapped phone numbers without a second thought and almost immediately started talking to one another. And we are still talking.

I’ve found my ‘tribe’. The group of bloggers who I trust completely and would help out in anyway that I could if they asked. They’re women that I could sit up talking to late at night sharing silly stories, laughs, serious conversations, and more. I made connections that I value greatly and they’re connections that I will continue to maintain and grow because aside from simply being a connection they’re friendships and that is more important.

It’s Wednesday and because of that I’m linking up with Shell for Pour Your Heart Out and Angie & Amanda for Wordful Wednesday.